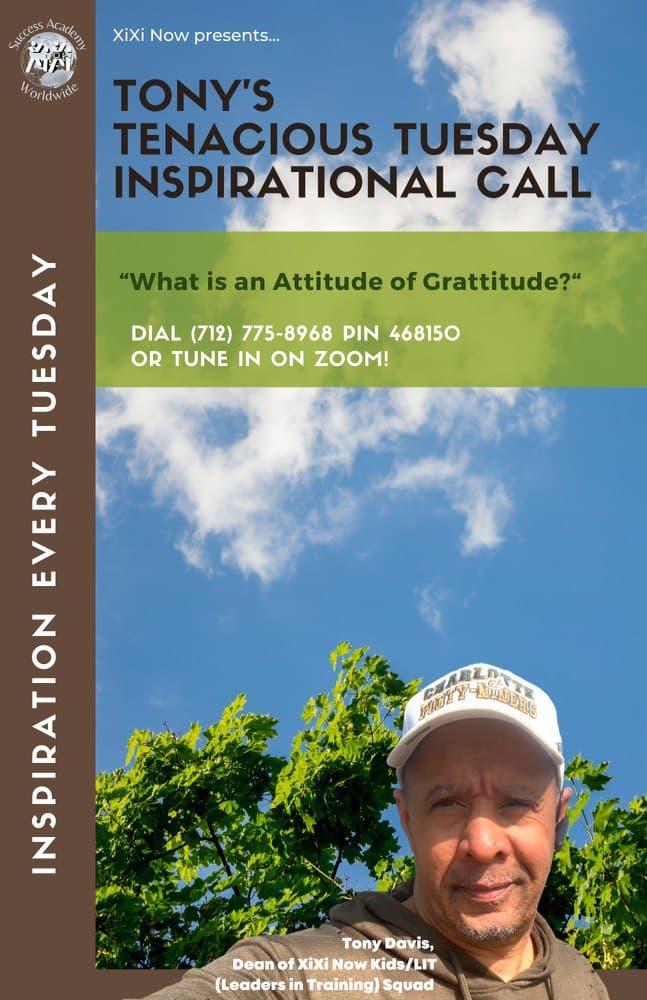 Introductory course for Personal Development to equip students with the essentials for a successful journey. Topics include: effective goal setting understanding of the impact of mental programming on habits and results the power of gratitude the power of repetition persistence and decision introduction to self image and goal achieving laws of success the process of transitioning fear into faith the impact of personal story on results Format: coaching, questions This class is a pre-requisite for Xcellence Unleashed and for participation in the Saturday Wholeness Empowerment Mastermind. Must attend 8 or more classes to be considered for promotion. Zoom Information Given Upon Registration Dr. Ed Wheeler 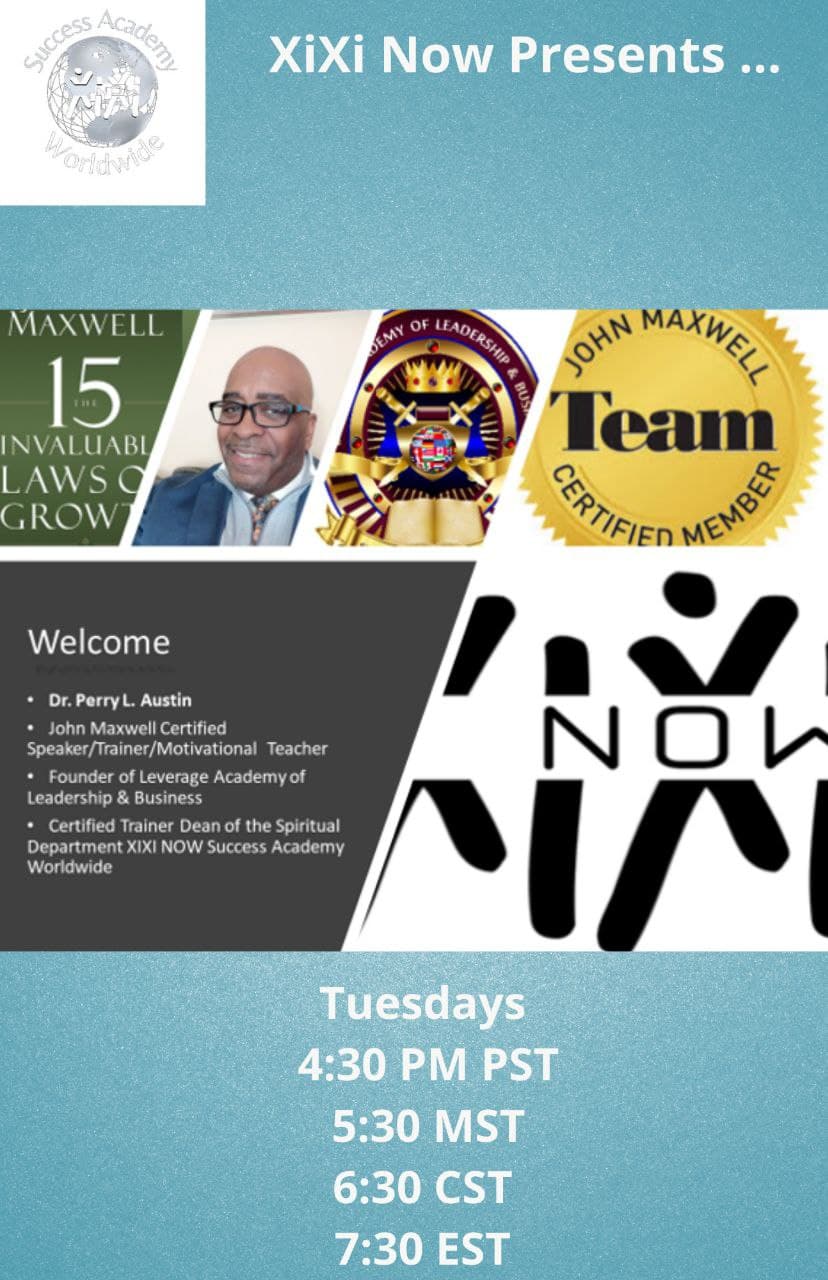 Team Building Skills Dr. Perry L. Austin is a Veteran of the United States Army and a native of Bridgeport, Conn. He has over 26 years of experience in small business, community awareness, leadership, spiritual and personal development.Dr. Austin owns a small business consulting firm, name AE Consultants. His mission is to develop productive teams in the marketplace by educating leaders to focus on being relational rather than transactional in their business practices. Dr. Austin has served on many community boards as a voice for the people. He served with the NAACP, WIB (Work Investment Board), and The Life Of Christ Foundation of New Jersey, advisor on the medical board for Bryant and Stratton college, Virginia Housing Community and Development Corporation as economic development chairman. Presently he is serving the Chrisitan Business Coalition of Hampton Roads Virginia as their Chaplain. 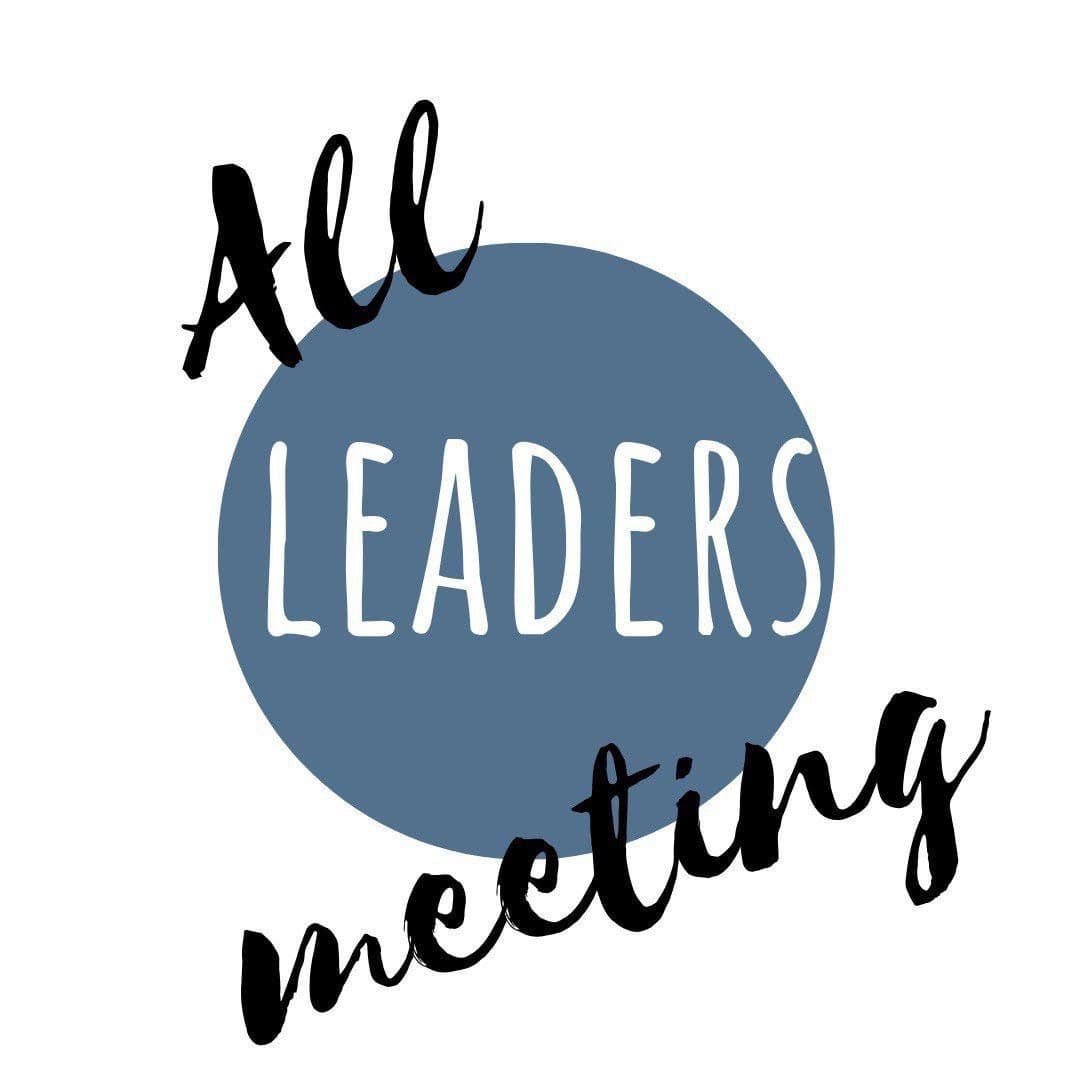 Leadership Training conducted by CEO, Dr. TV Wilson and the dean of the mental department, Dr. Ed Wheeler. This class is intended for leaders and those who are learning how to lead. Dr. TV Wilson began leadership training when he was a young boy in Selma, AL., at his local church and in his high school ROTC. He received a Congressional nomination from Alabama's then Congressman Richard Shelby to the United States Air Force Academy. Captain Wilson, navigated KC-1135s, was Commander over Morale and Well-fare, before exiting the military. As an ordained minister, his church was awarded, "The fastest growing church" in West Texas. After realizing the limitations of owning traditional businesses, Terrence V. Wilson, pursued other non-traditional ventures and lead over three dozen individuals to millionaire status as he achieved the same millionaire status on three separate occasions. Today, Dr. TV Wilson is following the vision given to him by God, to be the founder of his own company and lead 1,000s of others pursue their passion projects as they gain wholeness empowerment. Dr. Ed Wheeler, ZOOM ID: 854 0270 1850 Passcode: SUCCESS 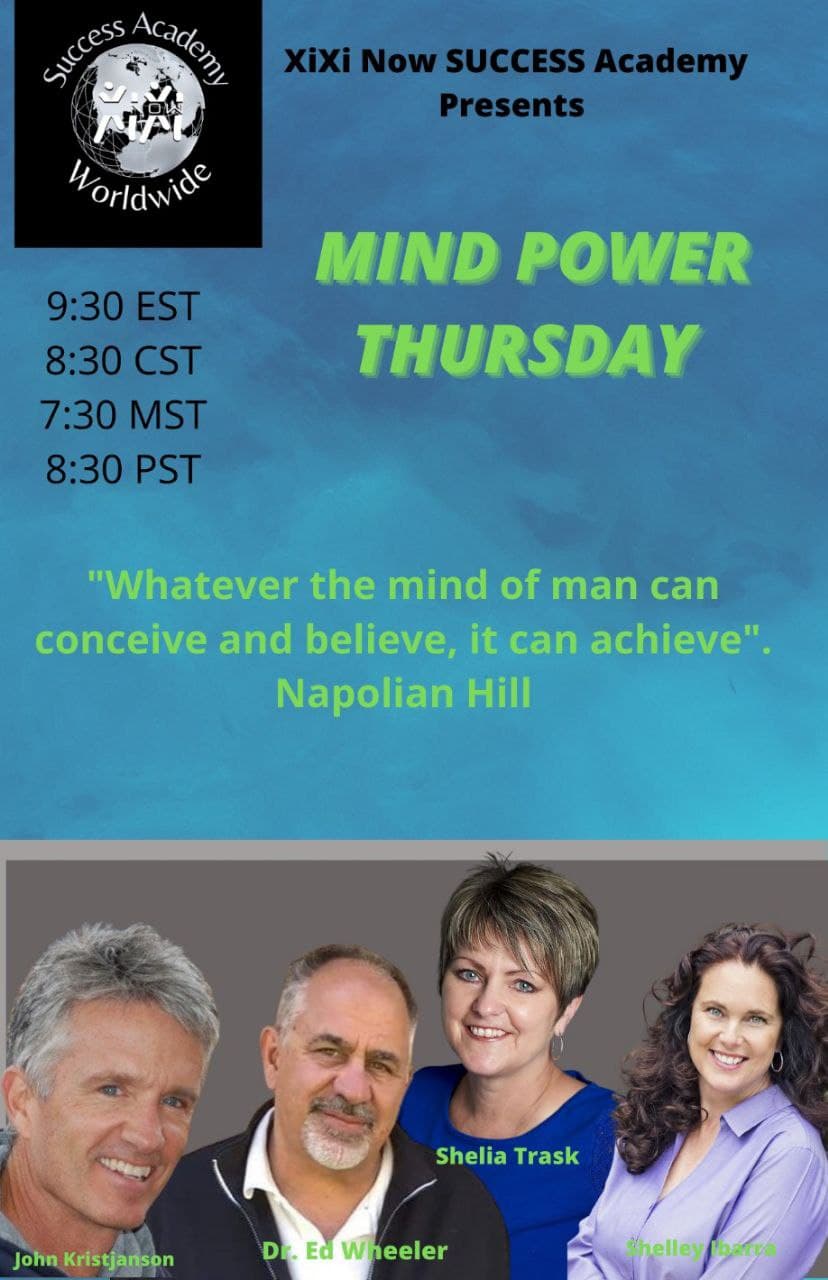